The legendary cartoon character created by Walt Disney, Donald Duck is one of the original characters created by the Walt Disney Animation Studios, after the iconic character of Mickey Mouse. After his first appearance in The Wise Little Hen in the year 1934, the character gained worldwide popularity, appearing in numerous cartoon shows, animated films and comic series. 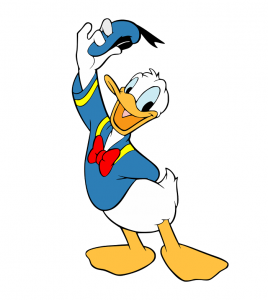 The voice of Donald Duck

The characteristic semi-intelligible voice, along with his foul temper, leading to all his funny antics endeared him to animation lovers. American voice artist Clarence Nash lent his voice to the character with Tony Anselmo taking over the job after the former’s death.

His best friend Mickey Mouse, girlfriend Daisy duck as well as his nephews Huey, Dewey, and Louie – all appear in the following easy-to-print unique coloring pages. 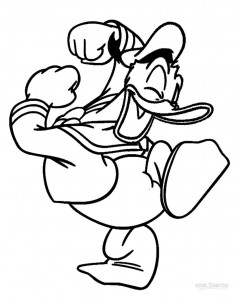 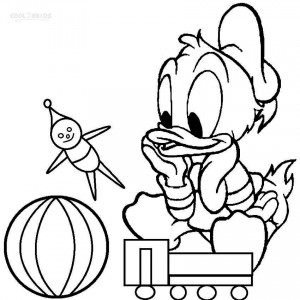 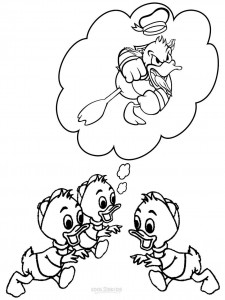 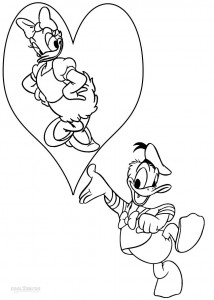 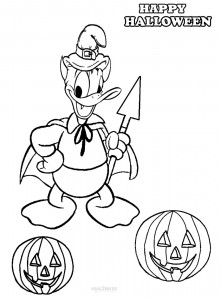 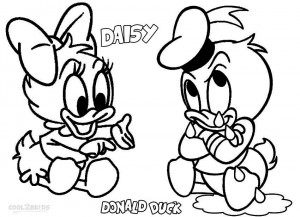 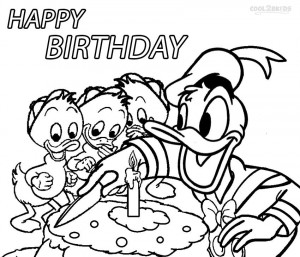 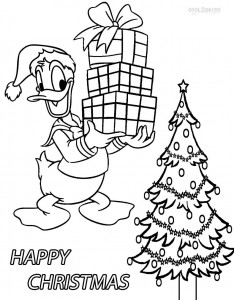 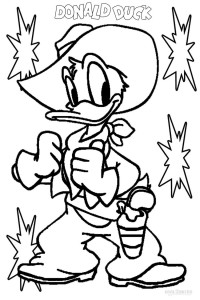 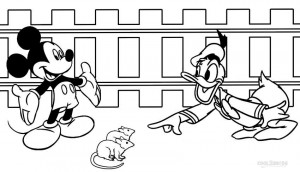