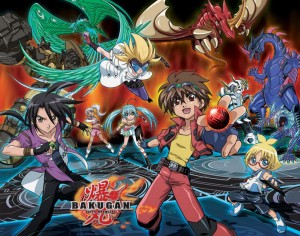 The lead human protagonist Dan and his Bakugan Dragonoid are accompanied by his friends Runo, Marucho, Julie, Shun, Alice, Joe and Jake as well as their Bakugans. The principal characters in Resistance include the 16 year old Mira Clay along with Ace Grit, Baron Leltoy etc.

The neat and unique coloring pages feature the principle characters as well as the Bakugans so kids can pick out their favorite ones and have fun filling the picture with colors. 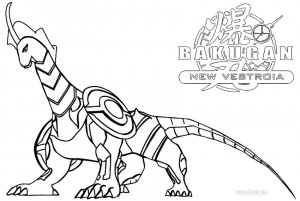 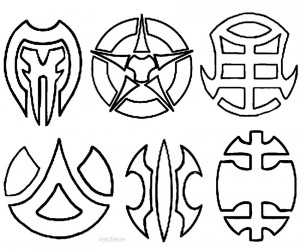 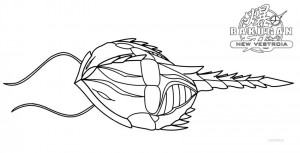 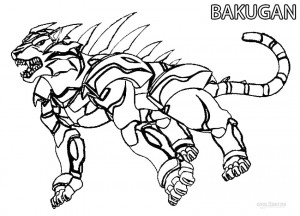 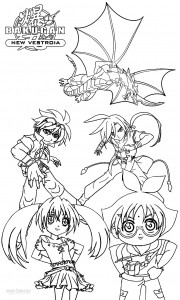 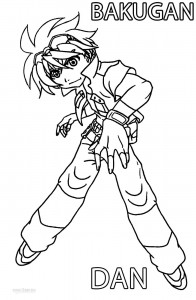 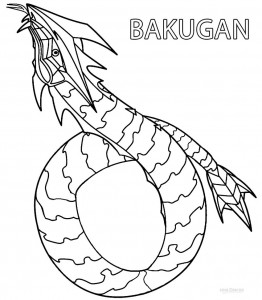 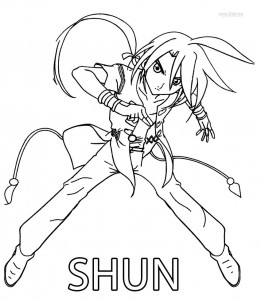 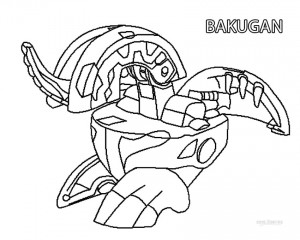 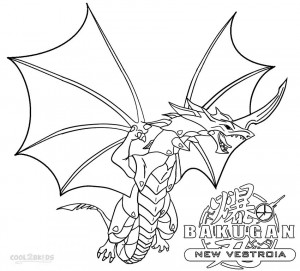 The easy-to-print coloring pages will allow kids to spend some quality time with their beloved cartoon characters, away from the television set.

Baked goods, especially donuts, are always the best answer for any rainy day. The flavors, ...

"Jingle bells, jingle bellsJingle all the wayOh, what fun it is to rideIn a one-horse ...

Art and crafts are for girls — it is a predominant notion, and we don't ...