Eeyore, the always-depressed stuffed toy donkey character created by A. A. Milne for Winnie-the-Pooh books, has gained widespread popularity through Disney’s adaptation of the books. The sad yet cute gray donkey, famous for his characteristic quotes “Ohhh-kayyy” and “Thanks for noticin’ me”, has won the hearts of kids all over the world, making his way into the world of kids’ art. 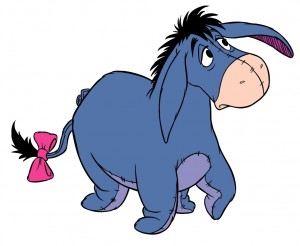 Eeyore and Friends from Winnie the Pooh

Usually appearing as a side character, Eeyore was a central character in the Disney’s Winnie the Pooh and a Day for Eeyore. Along with his friends, the other principal characters from the Disney version of Winnie the Pooh, such as Pooh, Tigger, Piglet and Rabbit, Eeyore has been featured in various children’s merchandise, like home décor items, toys, costumes and art supplies.

Check out the following collection of ten unique coloring pages featuring Eeyore in his gloomy mood, alone or beside his friends. 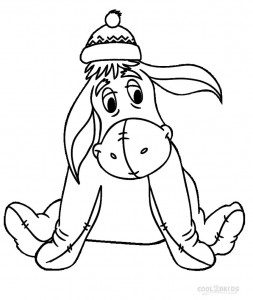 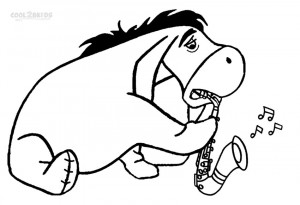 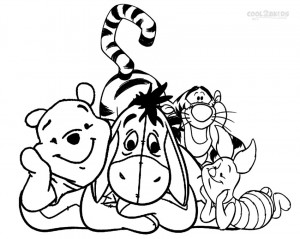 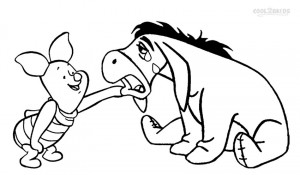 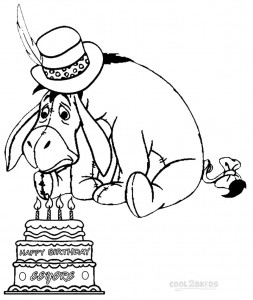 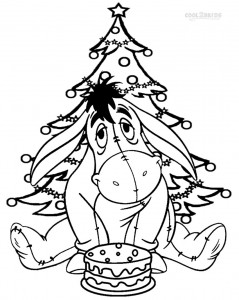 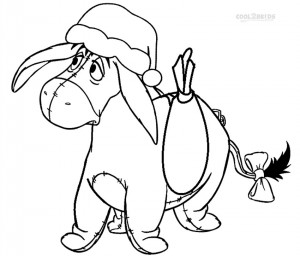 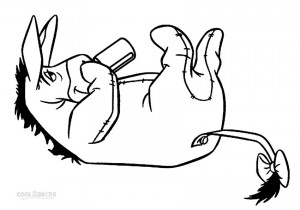 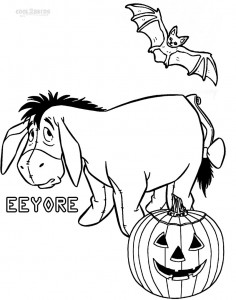 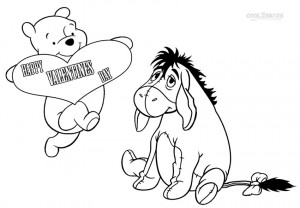 The collection includes printable Eeyore coloring pages with holiday themes like Christmas and Halloween, while the others show him in various activities with his typical sad expression.

One response to “Eeyore Coloring Pages”