Horseland is a popular American online community game involving breeding and taking care of virtual pet horses and dogs as well as training them for races and competitions. First released in 1998, the game now has over 7 million players throughout the world. 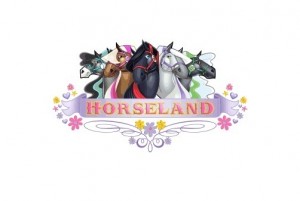 In 2006, DIC Entertainment developed an animated TV show with the same name that centered on a group of young children at the horse riding school Horseland. A total of thirty-nine episodes were aired, divided into three seasons.

Here is a unique collection of Horseland coloring pages, featuring the girls with their horses, for your little princess who would love to fill the pretty pictures with the colors of their imagination. 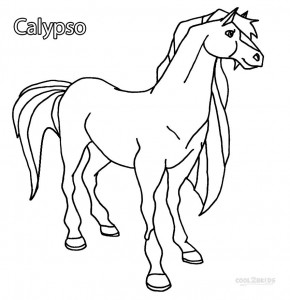 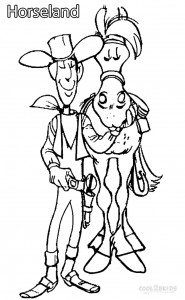 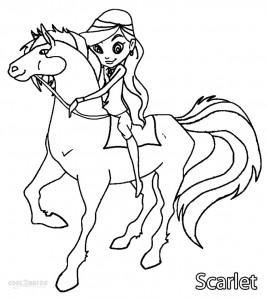 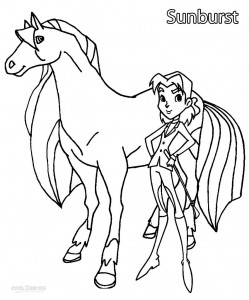 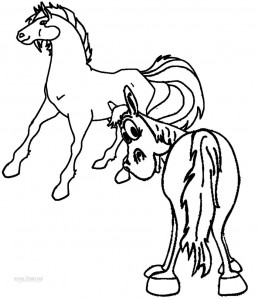 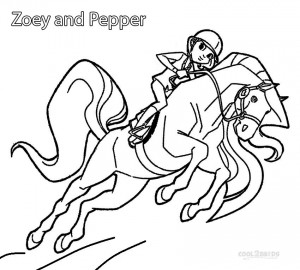 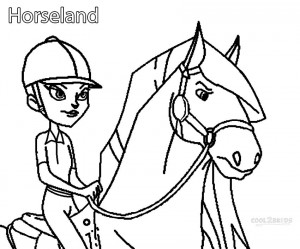 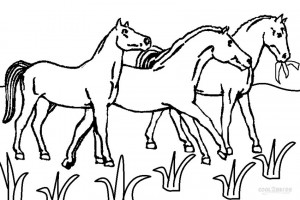 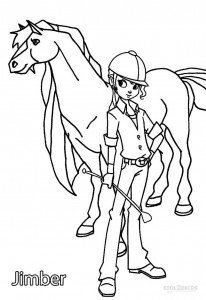 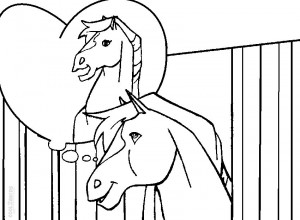 The Horseland coloring pages are ideal for kids who are too young to actually understand the gameplay of the original game.

Emojis are literally everywhere these days! And now, they will be there on your child's ...

The leader of the Cybertronian Autobots is here, with a bunch of fresh printable coloring ...

How to Draw Peppa Pig

Peppa Pig is a character close to children’s hearts due to its innate cuteness. They ...