How to Make an Origami Frog in 17 Easy Steps

Frogs are cute creatures hopping here and there, in varied shapes, features or colors, playing in the wild, or by the roadside, or jumping in your garden or garage. If you can’t get one of these, or are skeptical in handling one, you can well try making one for yourself for fun by easy and simple origami craft. Just follow these simple instructions to make an easy frog.

Step by Step Instructions to Make a Paper Frog 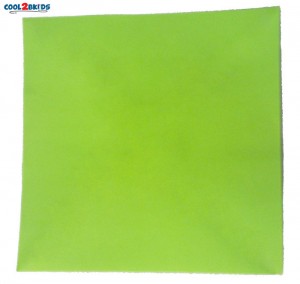 Now, give a first fold, diagonally to form a triangle. 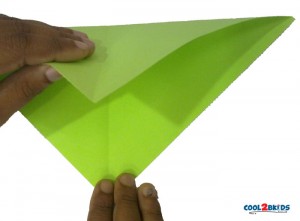 Fold the paper again by the opposite diagonals to form yet a smaller triangle. 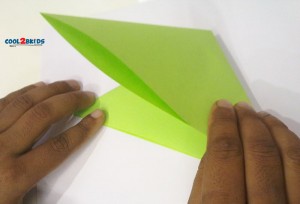 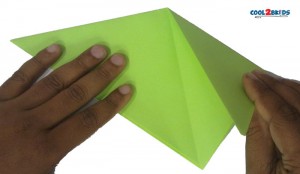 Follow the above step and do the same with the other smaller triangle. This gives you a square. 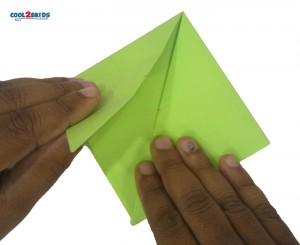 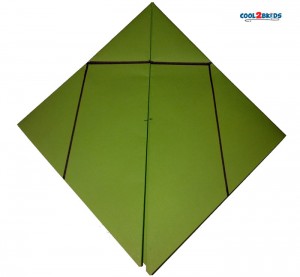 Fold the paper by the top line. 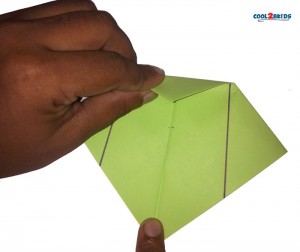 Fold the paper by the right line. 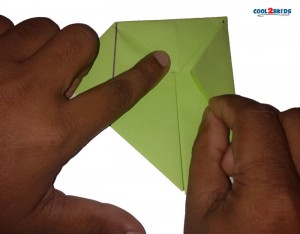 Fold the paper by the left line. 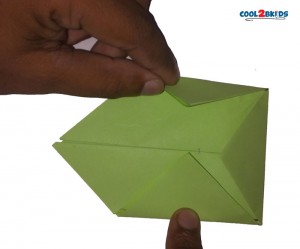 The last 3 steps give you 3 triangles with the vertices facing each other. Now, fold the top triangle inward by its downward-facing vertex. This gives an elongated rectangle. 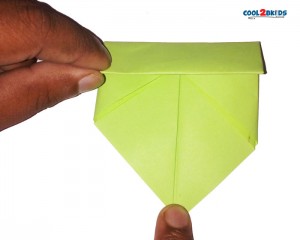 Fold the rectangle upward, by its half. 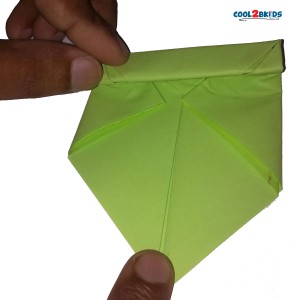 Give a fold to one side of the two parts of the side, which was left unfolded while making the three triangles above, to the right and form another triangle. 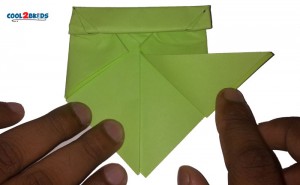 Do the same with the other side, forming another triangle. 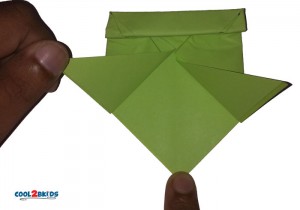 Fold the tip of the new right triangle formed. 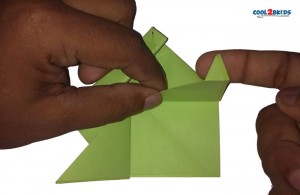 Fold the tip of the new left triangle formed. 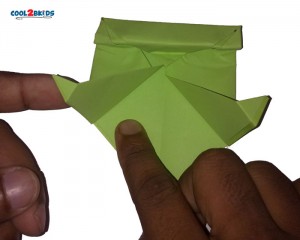 The frog gets its shape. 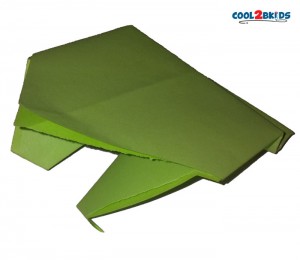 Make a long tongue by a strip of paper and color it red/pink. Draw the eyes and nostrils and add skin-marks all over the body. The frog is READY!!! 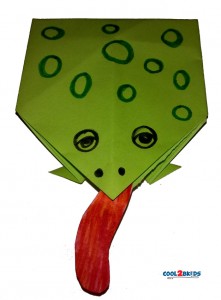 Send in photos of your own origami frogs and we will feature them here.

Published by Gopal Saha on August 28th 2014. Filed under Crafts

Valentine Dot to Do

When Valentine's Day is around the corner, apart from thinking about gifting ideas for a ...

St. Patrick's Day dot-to-dot pages are a great way to ring in the festive mood ...

Children are big fans of Pokemon and they will be super-excited to complete these free ...